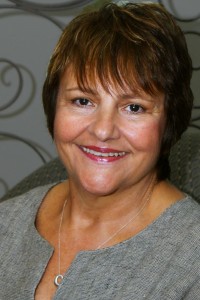 Carol Conklin is a New York State Licensed Clinical Social Worker. She holds a Master’s Degree in Social Work from the University at Buffalo.

Carol has advanced clinical training in: sexual addiction assessment, evaluation, & treatment; healing from childhood trauma and abuse; marital and sex therapy; and substance & behavioral addictions. She is also a certified therapist in Eye Movement Desensitization and Reprocessing (EMDR). These techniques are synthesized into a unique curriculum that is applicable to both individual and group therapy situations.

Carol is a popular workshop leader and conference speaker. She serves as a consultant for the Buffalo News, and local television and radio stations, for issues related to sexually compulsive behavior.

In addition to her clinical work, Carol has 15 years of executive level management experience. 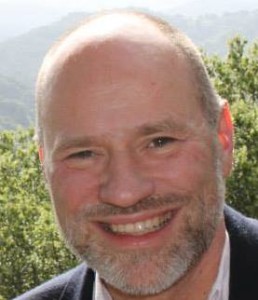 Thomas Herrera-Mishler is the CEO and Director of the Balboa Park Conservancy in San Diego, California. Mexican-born landscape architect, Thomas was raised in Latin America and moved to the United States as an adolescent. He holds a Masters in Landscape Architecture and Regional Planning with a specialization in Urban Design from the University of Michigan. Thomas has designed projects across the US, the Caribbean, his native country Mexico, and Mallorca, Spain.

Thomas served on the boards of the Richardson Olmsted Development Corporation, the Buffalo and Erie County Botanical Gardens, and the National Association of Olmsted Parks. During his tenure as CEO and President of the Buffalo Olmsted Parks Conservancy Thomas helped to secure almost $30 million for capital improvement projects toward the implementation of the park system’s visionary master plan, the Olmsted City, Buffalo Olmsted Parks Plan for the 21st Century.

Thomas is married to the Honorable Mercedes Herrera Rojas de Mishler, is an award-winning artist and former Consul of Costa Rica. They have three daughters, Elise, Olivia and Sofia. They reside in Scripps Ranch, San Deigo where Thomas is an avid gardener, dedicated swimmer, and enthusiastic cook. 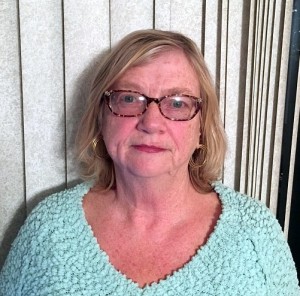 Barbara Clawson Cole joined the Board of Directors, iOppose in May of 2015 . After a brief time in retirement from Erie County Department of Social Services as Administrative Director of Child Protection, Children’s Services, Adoption and Homefinding, she is now the Director of Family Services at the Native American Community Center.

Barbara began her career in child welfare as a Child Care Worker at Gateway Longview after receiving her Bachelor’s degree in social work in 1972. It was there she met and 3 years later married her husband, Harold Cole. The Erie County Office for the Aging was the next career stop. Barbara‘s territory was the southern tier for 5 years doing rural outreach with the 60+ population as a Community Resource Technician.

In 1979, she joined the newly developed Foster Care and Adoption Department at Child and Family Services (CFS) where she remained for 17 years. It was at CFS that her passion for Special Needs Adoption flourished and adoptions at CFS blossomed across New York State. Along with the Adoption Specialist from Erie County DSS, the Coalition of Adoption Services in Erie Bounty (CASEC) was formed, it is now known as the Coalition of Adoption and Foster Family Agencies. (CAFFA).

Barbara is the proud parent of three grown children and one adored granddaughter, Giselle. Barbara and her husband of 41 years enjoy traveling, entertaining and gardening together. Barbara is an active member of NorthGate Community Church where mentoring students from UB is a special focus.

Barbara’s vision for iOppose includes the expansion of Savvy Girls and the Stewards of Children Programs within the WNY communities as well as primary prevention activities to reduce the sexual exploitation and victimization of children .